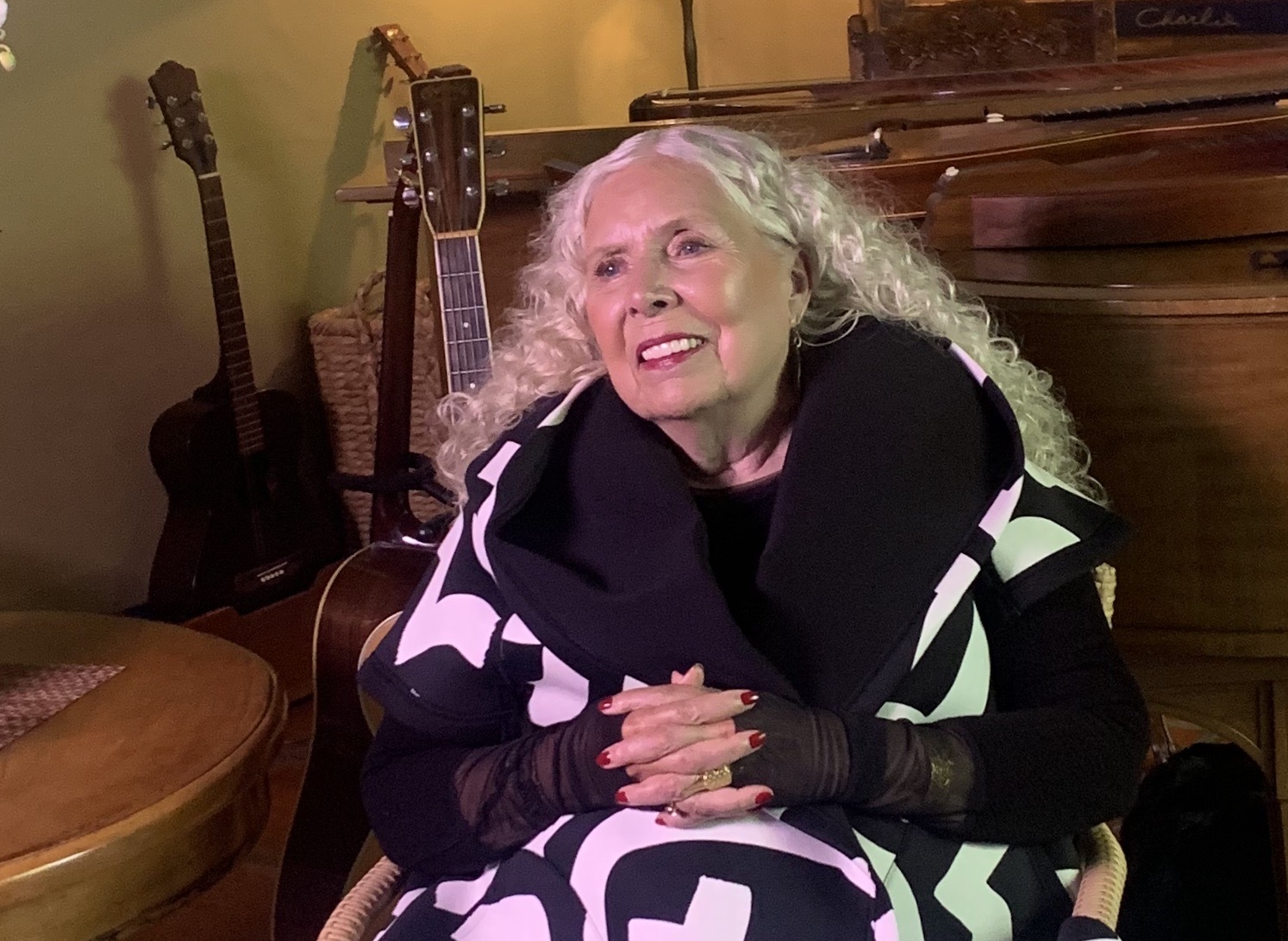 NEW YORK, Sept. 13, 2021 (GLOBE NEWSWIRE) -- Reservoir Media, Inc. (NASDAQ: RSVR) (“Reservoir” or the “Company”), an award-winning independent music company, announces a new deal with music icon Joni Mitchell, which sees the company become the worldwide administrator of her illustrious publishing catalog. The nine-time Grammy Award-winning singer-songwriter has been called “one of the greatest songwriters ever” by Rolling Stone, and her deep influence on music history and the industry is indelible.

A Canadian artist and songwriter, Mitchell has drawn from various genres including folk, pop, rock, classical and jazz, to produce generation-defining music dating back to the late 1960s. Her melodic and lyrical sophistication has been praised for decades, with songs reflecting on a range of topics from romance and heartbreak to society at large. Mitchell’s third studio album, the platinum-certified Ladies of the Canyon (1970), features several of her most popular songs, including “Big Yellow Taxi” and “Woodstock.” Her sixth album Court and Spark (1974) became her best-selling album with hits “Help Me” and “Free Man in Paris.”

Perhaps Mitchell’s most renowned work is the 1971 album Blue, which is often regarded as one of the best albums of all time. In 2020, Rolling Stone listed the album at number three in their list of the ‘500 Greatest Albums of All Time,’ with NPR ranking it at number one in a 2017 list of ‘Greatest Albums Made by Women’ and The New York Times citing the album as one of 25 that represented “turning points and pinnacles in 20th-century popular music.” In celebration of the 50th anniversary of the classic album this year, Mitchell released a new demos and outtakes EP, featuring five unreleased recordings from the making of the original LP.

Mitchell has released a total of 19 studio albums, and the accolades she has been awarded throughout her career are equally prolific. She has received a total of nine Grammy Awards, including the 2002 Grammy Lifetime Achievement Award. In 1996, she received the Polar Music Prize and the following year, was inducted into the Songwriters Hall of Fame and the Rock and Roll Hall of Fame. Mitchell became the first woman to receive the Les Paul Award in 2020. She is set to receive a 2021 Kennedy Center Honor, recognizing her contributions to American culture, later this year. Additionally, she has been named MusiCares’ ‘Person of the Year’ for 2022, an honor dedicated to celebrating artistic achievements in the music industry and dedication to philanthropy.

Beyond her impressive formal recognitions, Mitchell is widely viewed as one of the most important songwriters and recording artists ever. She has transcended traditional music fandoms, becoming a hugely inspirational icon not only to her audiences, but also to other musicians, and acts like Prince, Taylor Swift, Bob Dylan, and many others have cited her as one of their biggest influences.

"I'm looking forward to working with Reservoir," says Mitchell. “I am so proud to welcome Joni Mitchell to our Reservoir family,” adds Reservoir Founder & CEO Golnar Khosrowshahi. “Joni is a musical pioneer and a once-in-a-lifetime creator, and we look forward to safeguarding her catalog and championing her legacy.”

“It is a career-defining moment when you have the opportunity to work with an icon, whose music has moved and inspired you,” says Reservoir EVP, Global Creative Director Donna Caseine. “This means so much to me on a personal level and is an important milestone for all of us at Reservoir. We are truly honored to support Joni’s music and amplify her rich pioneering contributions to the arts with audiences old and new.”

Reservoir Media, Inc. is an independent music company based in New York City and with offices in Los Angeles, Nashville, Toronto, London, and Abu Dhabi. Reservoir is the first U.S.-based publicly traded independent music company and the first female founded and led publicly traded music company in the U.S. Founded as a family-owned music publisher in 2007, Reservoir has grown to represent over 130,000 copyrights and 36,000 master recordings with titles dating as far back as 1900 and hundreds of #1 releases worldwide. Reservoir holds a regular Top 10 U.S. Market Share according to Billboard’s Publishers Quarterly, was twice named Publisher of the Year by Music Business Worldwide’s The A&R Awards, and won Independent Publisher of the Year at the 2020 Music Week Awards.

Should one or more of these risks or uncertainties materialize or should any of the assumptions made by the management of Reservoir prove incorrect, actual results may vary in material respects from those projected in these forward-looking statements.

Except to the extent required by applicable law or regulation, Reservoir undertakes no obligation to update these forward-looking statements to reflect events or circumstances after the date of this press release or to reflect the occurrence of unanticipated events.

A photo accompanying this announcement is available at https://www.globenewswire.com/NewsRoom/AttachmentNg/4b83d0da-640f-4766-937c-c5385a7e64fa.